From a standing start, Qipco has galloped into British horseracing to become one of the most influential players in the sport, with interests and investments ranging from high profile sponsorships to global racing and bloodstock operations. Having signed the biggest sponsorship deal in the history of British racing with British Champions Series and Ascot Racecourse, Qipco’s involvement in British racing has deepened for years to come.

Our design team worked closely with Qipco during this journey developing a brand identity and articulating its wide portfolio of interests. From advertising, brochures and media packs to state-of-the-art websites and collaboration with Deloitte on the ‘Qipco’s contribution to British racing’ report – which highlighted Qipco’s investment, sponsorship and operations – we are helping Qipco reach their target audiences and promote its work and investments across the globe.

"The team spent time understanding our values and ambitions, before developing propositions that helped us to engage with various stakeholders. As well as first rate design for our materials, our new championsofracing.co.uk website has significantly helped us to explain and communicate the company's role and broad offering." 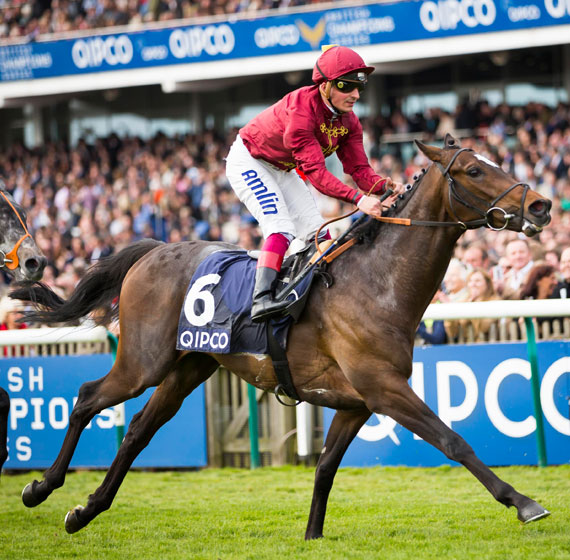 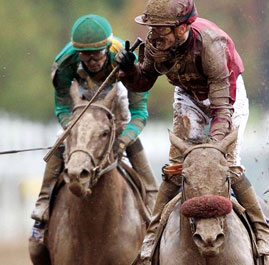 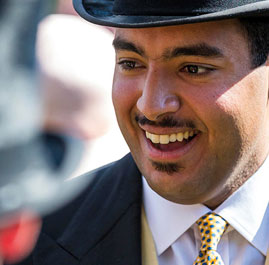 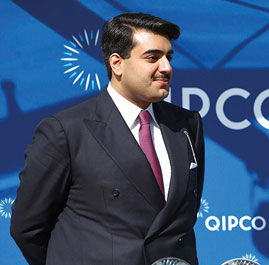 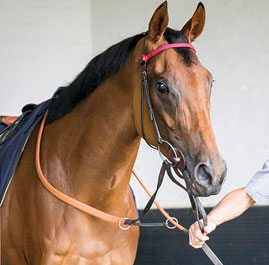