The fund was set up by government in 2001 to break through barriers to institutional investment in urban areas, working in long-term partnerships with councils, landowners and communities. With an initial investment of £100 million, the fund has transformed five vast sites – in cities from Salford to Plymouth – to create new neighbourhoods and generate £1.6 billion in developed value.

It was against this track record that the partners chose to double the capacity of the fund to £200 million. Camargue was instructed to support the fund’s expansion with a comprehensive refresh of its brand, which included modernising its messaging and visual identity to resonate with today’s market.

As well as a new website and associated marketing collateral, we launched the fund’s expansion in the media and delivered a series of targeted press articles to drive wider market awareness.

"At a time when the English Cities Fund was entering an important new stage, Camargue understood our business and our aspirations. Their approach to the fund’s three partners has helped us to shape our brand and position us in a good place for the future." 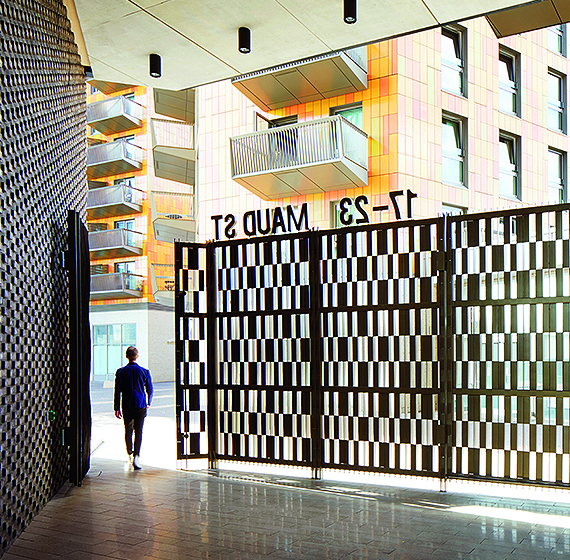 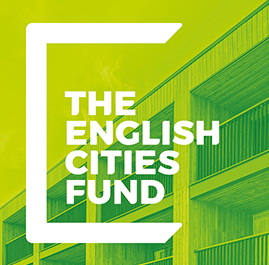 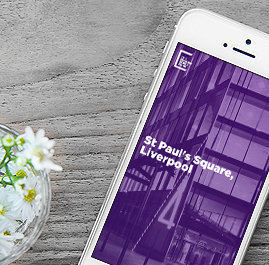 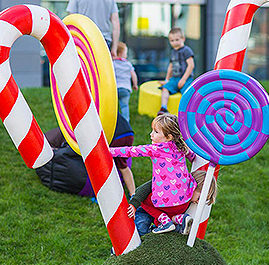