Creating advocates for an under-appreciated sector

The G15 group of housing associations represents some of the largest developers and providers of affordable housing in ​London and the south east, including L&Q, Peabody, Clarion, Network Homes and Optivo. Together, its members own or manage more than 600,000 homes and build around a quarter of all new homes in London.

Camargue’s wide-ranging brief with the G15 ​has focused on improving the reputation of housing associations, raising public awareness of the good work they do, and placing pressure on government to increase funding and support for the sector.

We created and launched ​the G15’s new public-facing brand and website, and led the production of two campaign films that explained the importance of affordable housing in simple terms. The first film has been seen more than 210,000 times across social media. The second film, launched to coincide with the 2020 UK Budget, is being used to support the call for affordable housing to be seen as a crucial part of the UK’s infrastructure.

We’ve also worked closely with other leading industry bodies and the Greater London Authority around the launch of two reports on affordable housing delivery. This resulted in ​extensive coverage carrying our clear campaign messaging across national newspapers ranging from The Guardian and Financial Times, to The Mirror and The Sun, as well as widespread coverage in trade titles. Our team also secured broadcast results for the group around key political moments for the sector including with the BBC and Sky News following the publication of the Social Housing Green Paper.

"Camargue delivered results for the G15 from day one, bringing fresh thinking and creativity to their brief and pushing us to be bolder and more positive in our communications. They also created genuinely original content, including a film that used the perspective, incisiveness and enthusiasm of our residents to challenge preconceptions about our sector and communities. They would be a valued partner to any organisation that is looking for an agency to think outside the box and make a real impact."

Paul Hackett
Chair of the G15 (2017-19) and chief executive of Optivo ‘What is a housing association?’ - watch our film to find out more 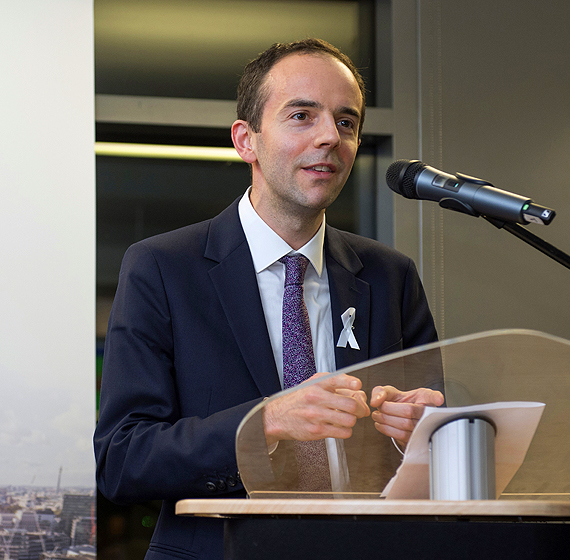 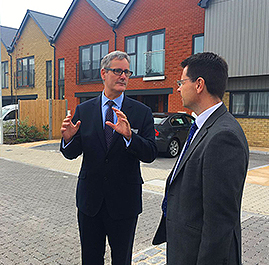 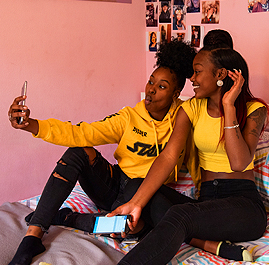 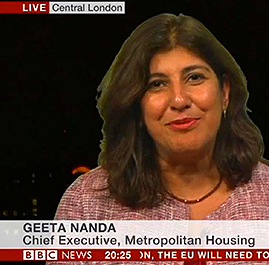 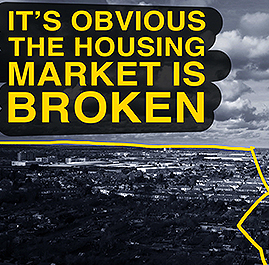